As a PhD candidate or postdoc you know your position is temporary and you need to already start working on the next step in your career.

But how do you meet interesting people that can lead you to your next job? While everyone says you need to start networking, that doesn’t sound very tempting. And how can you successfully make use of your existing network?

You have probably done some online networking through social media platforms already. But even in this day and age, the most important part of networking happens face to face. You can learn how to be successful in offline networking too. After this workshop, you will have a networking plan ready and you will know which steps to take next.

Want to know more about this training? 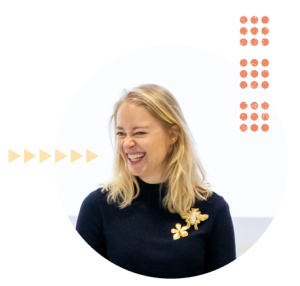